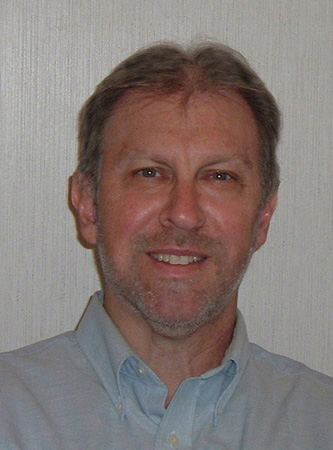 Greg Sushinsky is  a professional writer who is widely published in numerous commercial magazines, digests, books, ebooks, and websites.  He has a degree in philosophy, and does extensive professional editing work in addition to all his writing.  He is also a passionate advocate of creators' rights, an innovative publisher, both in print and on the internet, and a tireless promoter of other writers' works.
His ability, interests and work are wide-ranging, as he has been extensively published in commercial health-and-fitness magazines, sports magazines, digests, books, ebooks, and websites.
For over five years, he wrote and was a contributing editor for Preview Sports publications, where he authored pieces on professional and college sports, including team previews, analysis, player previews, columns, features, profiles, commentary, and humor.  Some of his published work includes profiles on Brett Favre, and Michael Jordan, as well as his journalistic commentary, "Rape of a City," on the moving of the original Cleveland Browns.
He was commissioned as the main writer and an associate editor for two Dale Earnhardt commemorative magazines, now collectibles, published by Celebrity WorldWide.  He was author and assistant editor for two health digests, one on walking, one on herbal health, for GCR Publications.
He has also written extensively in American Health & Fitness for Men, and has had articles published in Cross-Trainer/Total Fitness, Men's Exercise and many other magazines.  One of those articles was reprinted in a book.
He has also done extensive copy-editing, line-editing, substantive (developmental) editing, and has edited articles, ebooks, has copywritten advertising, has ghostwritten material, has served as a consultant for magazine publishers and internet publishers, and continues to pursue a wide range of writing, editing and publishing projects.
He also has a strong interest in fiction, and with the upcoming electronic publication of his science fiction story, "The Wager," continues to chart a revolutionary path for creative writers in retaining and handling their own work.
While he continues his work in the magazines, with new articles scheduled to appear, alongside his editing and internet work, he is also working on several fiction projects.
He is currently working on additional science fiction, and other  fiction--several short stories, as well as two  novels. In addition to this, he is working on teleplays and screenplays and comics.
He continues to expand his working repertoire and writing projects.